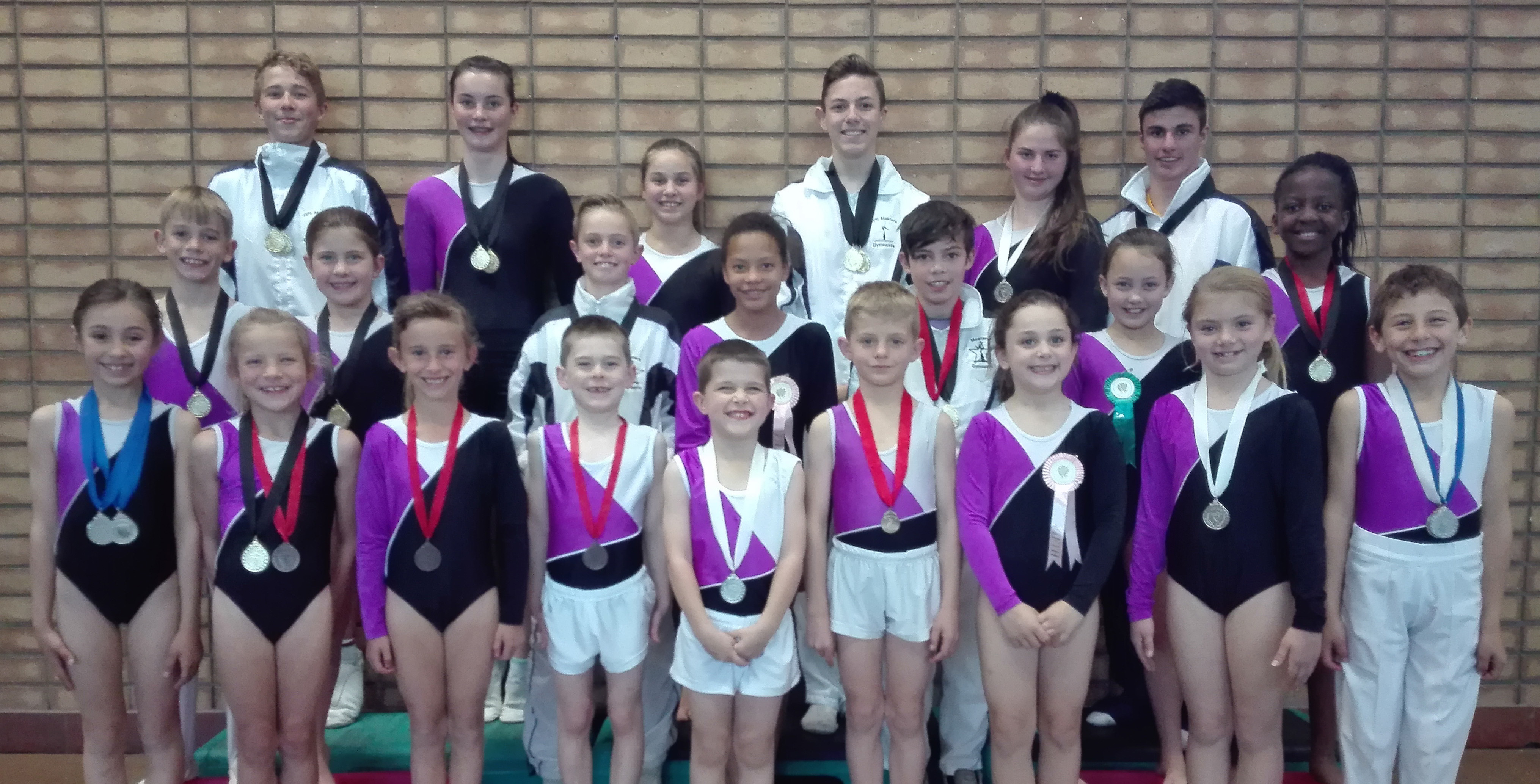 line gymnasts of the Edenvale based Gym Masters Gymnasts and Masters Gymnasts Clubs took part in the Eastern Gauteng Regional Trampoline Championships on 25 July. The competition, which took place in Kibler Park, served as a qualifying competition in the trampolinists? bid to progress to the Provincial Championship. Trampoliners competed in a variety of Double-Mini and Euro trampoline events. Many of the gymnasts competed in a combination of two trampolines, and in various levels and age groups. Once again, the clubs? gymnasts made up one of the biggest teams at the competition.

The competitors who qualified will take part in the Gauteng Provincial Trampoline Championship in late August, another step in their qualification to the South African Gymnastic Games, which is to take place in October later this year.

... back to training... #mastersgymnastsclub #gym

The results have been revealed, and we are over th

Congratulations to our Judging staff who achieved